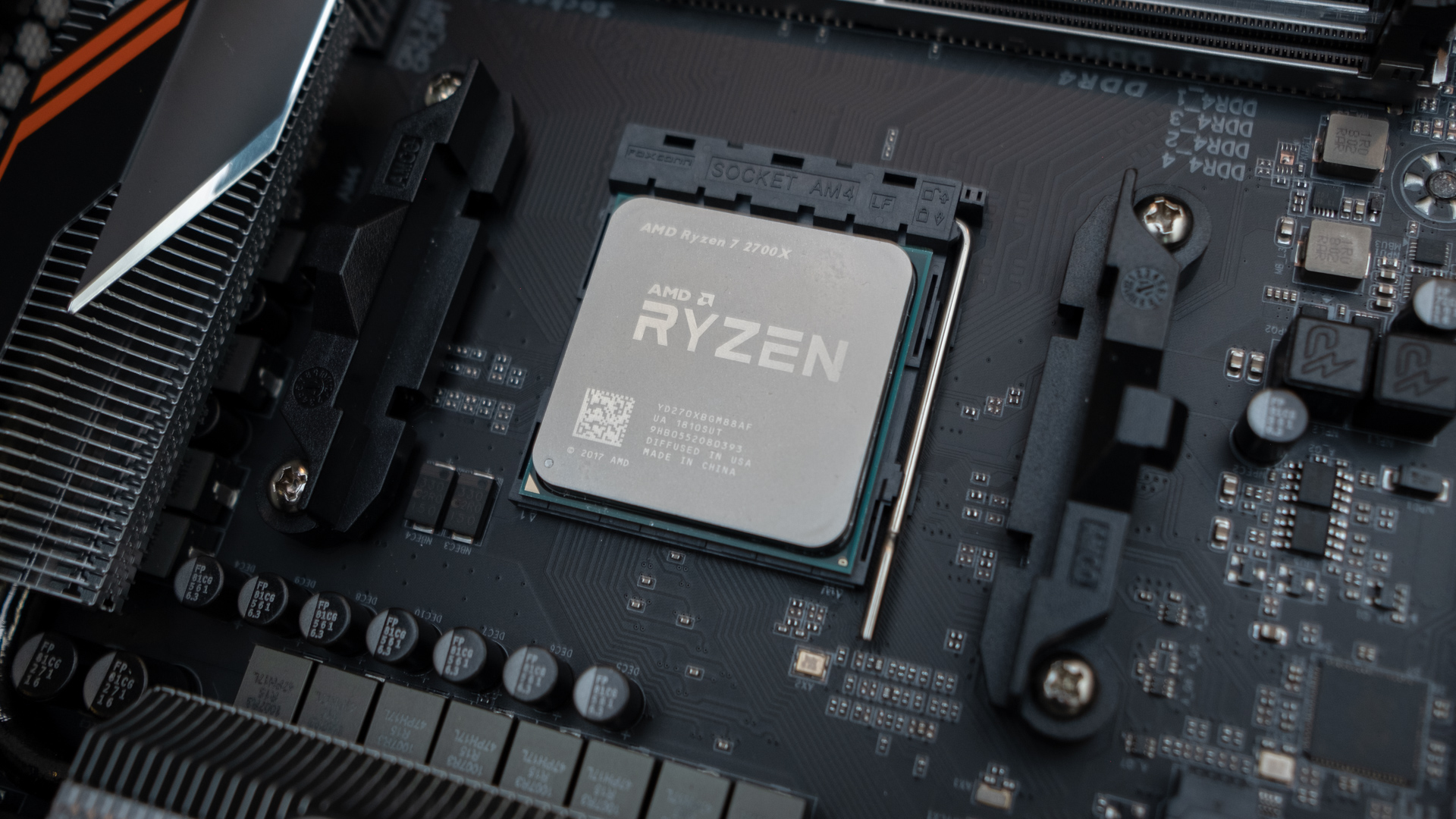 AMD’s Ryzen 3000 processors are blowing up the CPU market, with loads of cores and incredible performance. Plus, there are a lot of different models. And, there might be a Ryzen 7 3750X inbound, according to a leaked product master list spotted by @Komachi_Ensaka on Twitter.

The master list has since been taken down on AMD’s website, but Hot Hardware was able to dig up the details. What showed up was a Ryzen 7 3750X with no details beyond its 105W power draw and its fitment into an AM4 CPU socket.

AMD is doing an impressive job putting its Zen 2 processor architecture into products that hit all different price points and performance levels, whether that’s the Ryzen 5 3600 or the Ryzen 9 3950X. But, the Ryzen 7 models in the 3000 series already have things pretty well covered.

For a Ryzen 7 3750X to fit in, it would only be able to offer a marginal improvement in base clocks and a tiny improvement in boost before it basically just became a 3800X.

All this is to say, you’re probably not going to see a Ryzen 7 3750X on store shelves between AMD’s other processors. Perhaps it will show up in pre-built systems, giving OEMs the ability to offer rigs with just a little more juice.

She is Arab Launches in UAE

Disney Plus and Hulu – why you don’t have to choose